LaCie has just unveiled an insane new storage option, which when they read this - can you guys send me one? The new 12big Thunderbolt 3 storage from LaCie is a professional-grade 12-bay storage solution that looks like a desktop PC, except it rocks up to 96TB. 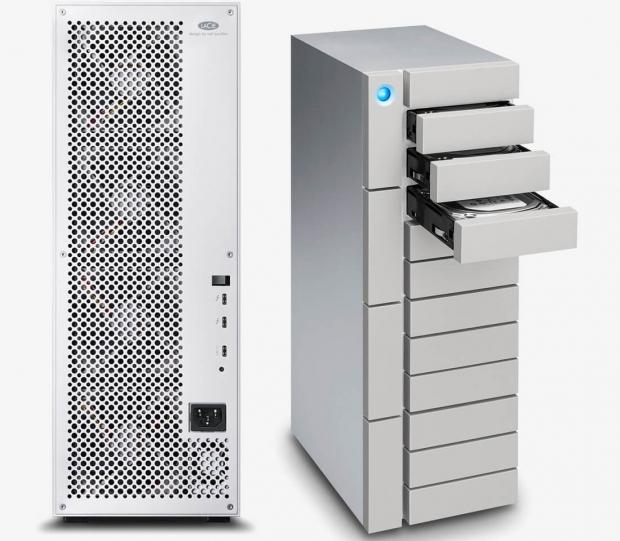 The company says that its new storage tower rocks 50% higher capacity than any other desktop direct attached storage solution on the market, and is powered by 256MB cache, enterprise-class 7200RPM drives from Seagate that rock a five-year limited warranty. The warranty covers the drives, enclosure and spare parts - with the drives rated for 8,760 hours of operation (24/7/365).

The front of the LaCie 12big Thunderbolt 3 enclosure features drive status LEDs that show you the drive health and RAID build status. The drives themselves can be accessed from the front of the unit, with the company using aluminum to assist with heat dissipation, helped out with four temperature-regulated fans. 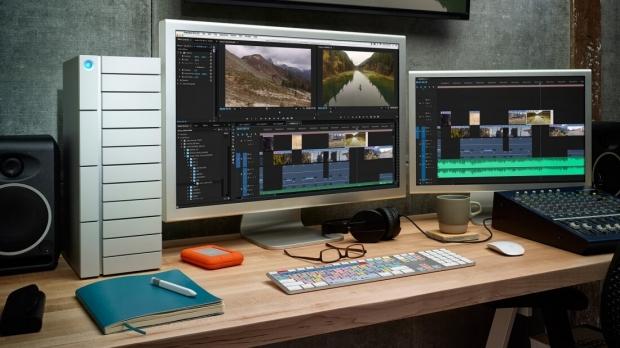