With NVIDIA poised to unveil its next-gen Pascal-based GeForce cards next month, AMD can't miss out on all of the fun - with the company set to unveil its own next-gen Polaris-based video cards late next month, and early June - during Computex in Taiwan. 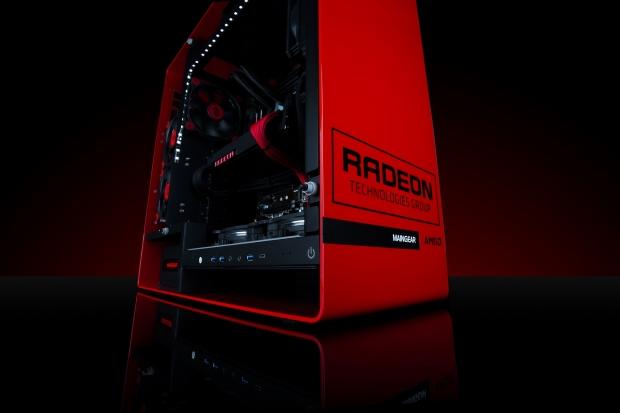 AMD will also reportedly be showing off their new Bristol Ridge-based APUs, which are set to hit notebooks with the latest Radeon M400 series video cards. Now, onto the Polaris news. It's pretty much fact that AMD's next-gen Polaris 10 (codenamed Ellesmere) will be unveiled, with a super-small TDP of around 100W, and will have no issues playing games at 2560x1440 at 60FPS.

The new Polaris 11 GPU is codenamed Baffin will consume even less power, with a TDP of under 50W. We heard yesterday that the Polaris 10 samples are hitting speeds of 800MHz, and right up to 1050MHz, with 2560 stream processors (but only 2304 SPs enabled on that particular sample).

We should expect 8GB of GDDR5 on the new Polaris 10 and Polaris 11 offerings, with the GPU baked onto the 14nm FinFET process that AMD has been teasing since its RTG event in Sonoma last year.