The legend behind Doom and Quake joined Oculus a couple of years ago as their Chief Technology Officer, but John Carmack has received the Fellowship at the British Academy of Film and Television Games (BAFTA).

Carmack receiving this award is the highest honor the Academy can provide, to those who have made truly outstanding achievements in their field - and Carmack, has done just that. Carmack delivered an awesome speech, but it was his mic drop moment that had me with goosebumps.

At the end of his speech, Carmack talked about VR, ending his speech with: "thank you very much for this honor, but I'm just getting started". It was the perfect way to end his speech, and has me excited for Carmack's future with not just Oculus - but VR in general. 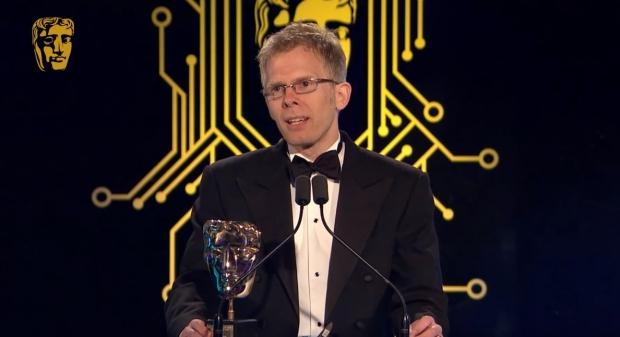