Bandai Namco did something incredibly clever by using an already prevalent meme and using its popularity to promote their recently released Dark Souls 3 game. The official Dark Souls Twitter account used the viral Sad Affleck meme to advertise, and the result is actually quite entertaining.

Their marketing department and social media managers converged for what might be the perfect storm, something that itself went viral within mere minutes of posting. Sure, it's not to be outdone by the likes of their chicken wings eating contest and isn't quite the same as the great animated short video that they produced with the help of Eli Roth, but it's on the level of some of the most genius, and well timed, marketing stunts ever.

The original video is from an interview where Henry Cavill and Ben Affleck are asked about their thoughts in regards to the negative criticism of the movie, where Affleck seems to go to a dark place and his facial expressions mirror his thoughts. Cavill seems to keep his cool, however. 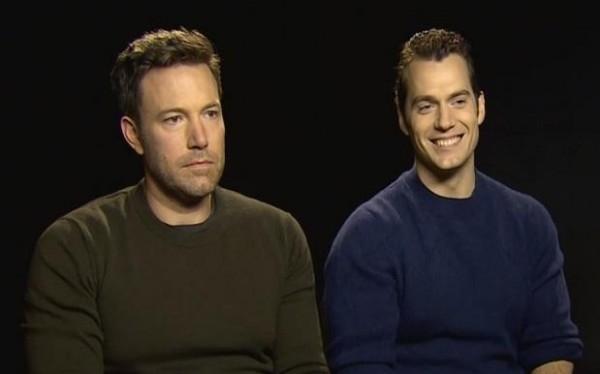