Overwatch has been in a beta state for some time now though it's been missing a competitive, ranked system of play a they continue to bring everything online and the game running smoothly. A new patch has been released that'll enable competitive league play, well before the final release.

But how does it work? In a pretty logical way actually. There are different tiers and divisions so that skills are adequately divided and matched to those in the same group; normal matchmaking. In order to queue you'll need to be level 25 and above. Groups will be matched with other groups of similar size, if possible. Really it's normal matchmaking but taking in account the fat that you don't always have to fight in strict group size.

Winning competitive matches will get you some different cosmetic rewards but otherwise, the focus will be solely on winning, or needing to practice and get better so you can win next time. They want you to be able to enjoy the underlying game instead of focusing on winning skins, new weapons or any other rewards. All in all it looks like a very logical and well implemented system. 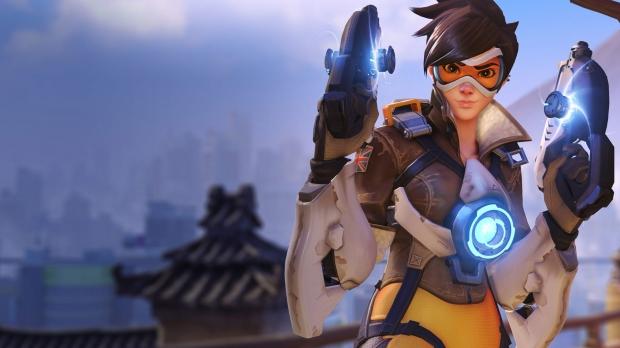