Dark Souls III has just been released in the US and seems to be getting fairly decent reviews, not to mention the long and difficult road that you get to embark on. Someone, however, has proven that it might not be as challenging as some make it out to be, by beating it within two hours. One hour and 45 minutes, to be more exact.

Granted, the individual in question didn't exactly use the tactic that's most often thought of in these types of games, nor did they go and completely collect everything within, but they were able to defeat every boss and go through every part that was mandatory to the completion in under the amount of time it might take someone like me to get a handle on how to properly play it. That's fairly impressive. Now we just need a video showing someone beating, and 100%-ing the game in under two hours. It has to be possible, right?

This individual has had a bit more time with the game than we have, of course, with Dark Souls III having been released in Japan on the 24th of March. That isn't to devalue the speedrun, because it's no less impressive of a feat. In a game where enemies are ruthless, sometimes running doesn't always give you the desired effect of surviving like you'd think. 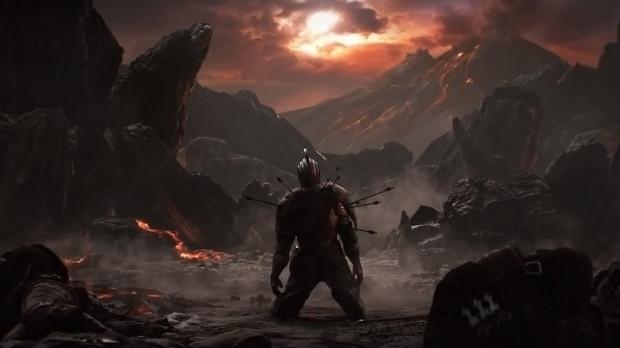