Smart home company Nest hasn't been doing well. Last year, it brought in about $340 million in revenue, according to three sources familiar with the matter. It's no small figure, but it's still below expectations, keeping in mind Google purchased the company for $3.2 billion in 2014, and that its initial budget was said to be $500 million annually. 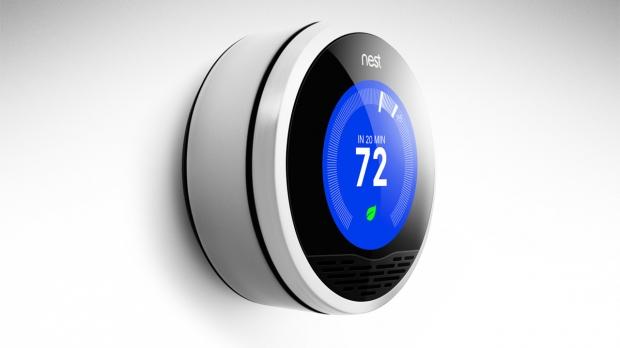 This puts Nest in a difficult position, as its allocated budget is said to expire at the end of 2016. Whatever happens, it will be known before long whether now-parent company Alphabet chooses to soldier on or part ways.

As for why the company has struggled, some might say the high price tag is difficult to justify (Nest's thermostat is $250, and most home want more than one).