The Coalition have been quick to update the kind-of-limped release of Gears of War: Ultimate Edition, with the third patch now available and adding support for UltraWide resolutions (2560x1080 and 3440x1440), an FPS counter, and much more. Here's what to expect from the new patch: 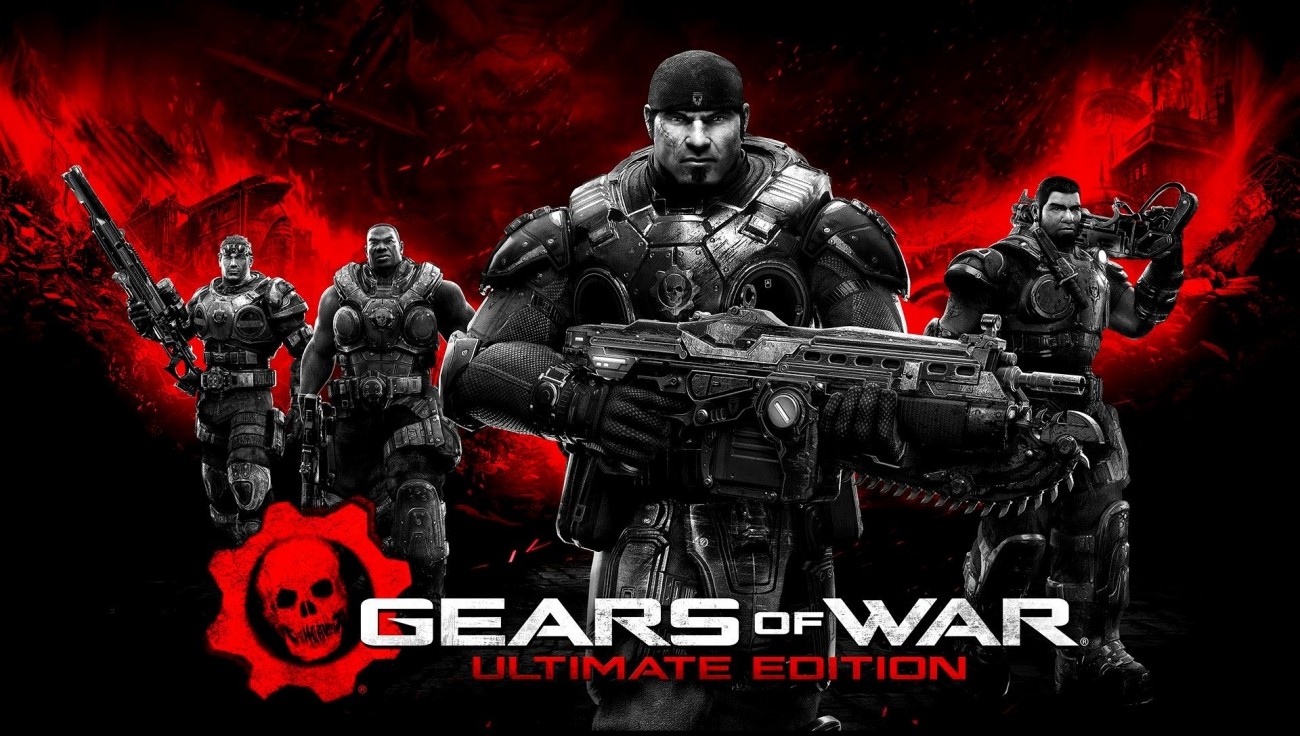