Steam's no-refunds policy has raised the ire of gamers for years now, but never before have they pissed off a Government. Yesterday, that all changed. 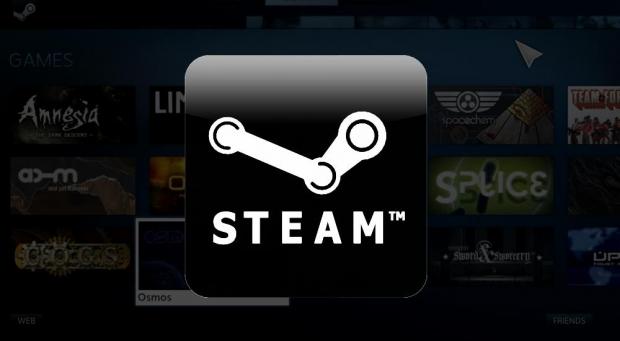 In an Australian court yesterday, Valve's Steam Refund Policy was found to have resulted in "misleading or deceptive conduct and made false or misleading representations to Australian consumers" in action brought by the Government's competition watchdog, the ACCC.

In an Australian-first, the court decreed that digital goods were just as subject to the same laws that govern the sale of physical goods, and the same consumer laws apply. Speaking on the court victory, ACCC Chairman Rod Sims said "The Federal Court's decision reinforces that foreign based businesses selling goods and/or services to Australian consumers can be subject to Australian Consumer Law obligations, including the consumer guarantees".

A future court hearing will discuss relief. Valve has not yet responded and Gabe probably won't personally respond to emails from Australians in future.