As enthusiasts know, AMOLED displays offer all kinds of benefits over LCD (thinner, more energy efficient, and arguably better colours, to name a few), but price has held them back from becoming the technology of choice for manufacturers. That's now changed, as production costs have dropped below LCD production costs for the first time, as predicted they would this year. 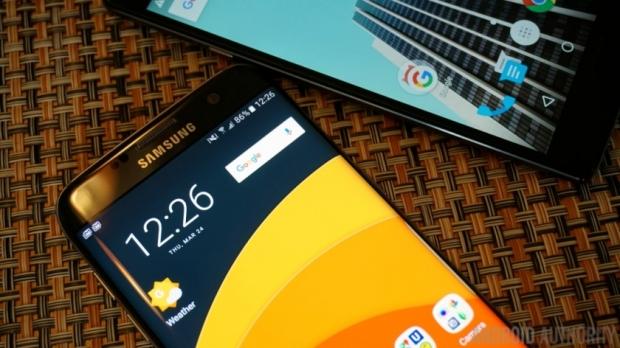 With this shift, it's expected AMOLED will quickly become the default display technology for manufacturers in regards to mid-range and low-end devices. LCD likely won't go anywhere anytime soon, but it's going to take a hit.