With companies now publishing teaser news while leading up to CeBIT 2016, Lian Li has announced the pending release and showcase of some new cases. This article will be mainly looking at the newly-announced Q series PC-Q34 SFF chassis to hit the shelves, while this case manufacturer has also announced that its O Series PC-O9 and J Series PC-J60 cases will also be on offer. 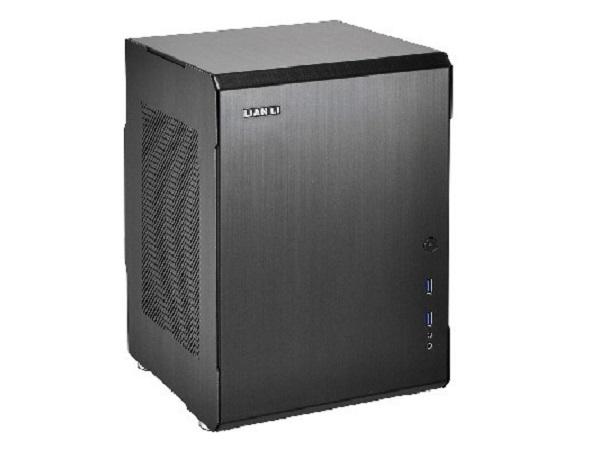 The Small Form Factor PC-Q34 comes with "Lian Li's hallmark brushed aluminum" external design, showcasing a minimalistic feel. While the specifications announced to the public so far are extremely limited, I can tell you that this chassis is designed to suit Mini-ITX motherboards, will contain the ability to "accommodate large components and CPU coolers" and is based on Lian Li's PC-V33 chassis of old. Seemingly packing USB 3.0 ports on the front of the side panel, this chassis will also feature a hinge-opening front panel to allow for full builder access.