While there is already an extended series of ASUS VivoPCs on the market, ASUS has decided to expand its plethora of company offerings with the VivoMini VM65 series of products. All models in this series are packed into a chassis that measures under 2 liters in capacity and will include 6th Generation Intel Core processors. 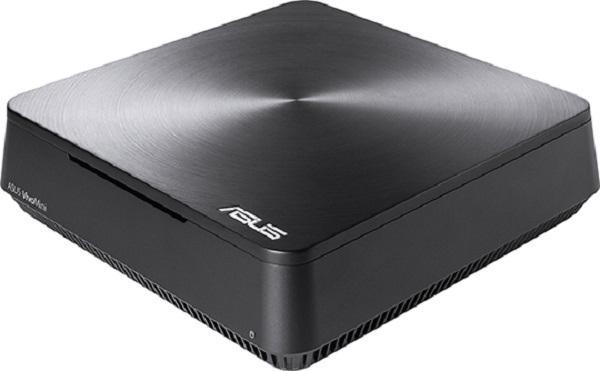 The top model is said to feature not only 16GB of DDR4 memory, but it will also have a discrete NVIDIA GeForce 930M inside. This model is named the VM65N and has been designed for 4K in mind, ASUS said in a recent press release, with the 4K support in this model being designed to "allow users to enjoy stunning videos, play casual games at their highest settings, or view incredibly-detailed photos."

ASUS has not yet released a pricing model for this series.