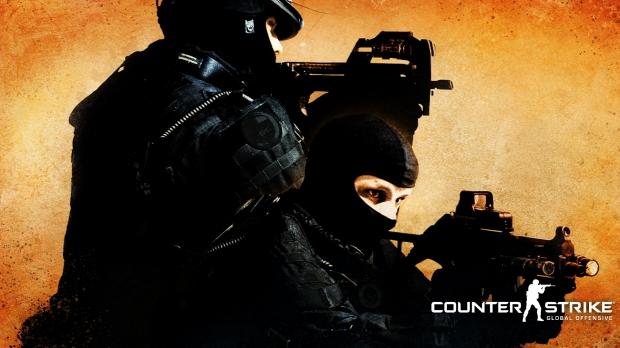 Last year, Valve had $250,000 on offer so the increase is only going to whet the appetites of CS:GO professionals. The first CS:GO event to make benefit of the increased prize pool is Major League Gaming Columbus, which takes place in Ohio's state capital between March 29 and April 3. According to a post on the official CS blog, the increased prize pool was a required response to the "incredible rate" of CS:GO's influence on the pro-gaming scene.

In a statement, Valve said: "CS:GO tournaments are now among the largest esports events in the world, drawing global audiences of millions of viewers, filling massive venues, and garnering higher prize pools. Professional CS:GO has grown, and the CS:GO Major Championships are about to grow with it".