After promising it earlier and delays because of issues with the update, Android 6.0 has arrived on the Tegra X1-powered NVIDIA Shield. NVIDIA Shield is the company's 4K-capable Android TV-based device, which you can read all about here in our review. 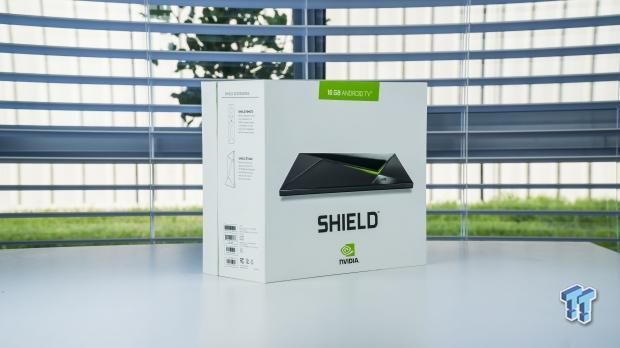 The new update doesn't just include Google's latest mobile OS, but it also includes the next generation Vulkan API. With support for Vulkan, the NVIDIA Shield becomes the first consumer product based on Android to support the next-gen API. The new Android 6.0 update for Shield doesn't just include Android 6.0 and Vulkan, here's the full update log: