Activision knows that the multiplayer is what really sells the Call of Duty series, so they've taken the multiplayer-only approach from the older consoles and released a Multiplayer Starter Pack for Black Ops III for $14.99. 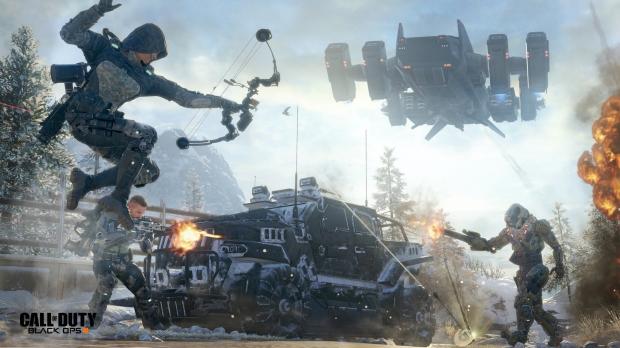 Even though have quite the large budget for creating a truly spectacular single-player productions, with triple-A actors and a story that could rival many good movies (but admittedly aren't always fun to play), the true fun is in the competing with your friends, and insult-hurling strangers across the Internet.

This lowers the price of entry into the competitive world of Call of Duty and lets you play the fun bits without having to have the extra large single-player campaign taking up precious hard-drive space. Of course, you won't be able to enjoy the delightful Zombies game mode, either.

That list of what you can't get into is actually surprisingly large, and also includes the lack of access to the unranked server-browser. even though that's definitely a part of multiplayer. Your level is also going to be hard-capped at 55 unless you pony up and upgrade to the full version, for only a scant $45. But at least it does lower that cost of entry quite a bit, initially at least.