Warner Bros. offshoot New Line Cinema is apparently hard at work developing a new feature film version of the classic anime 'Astro Boy' in live action - a first for the 60 year old, but much loved property. 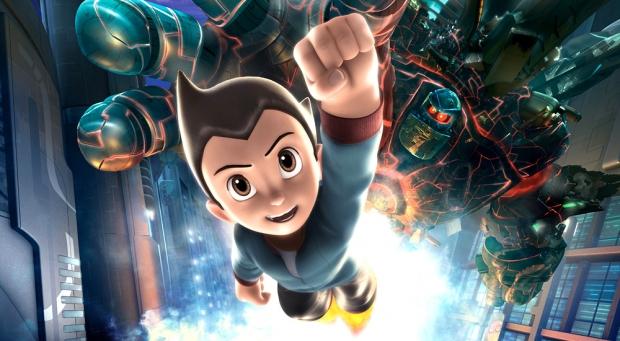 According to The Hollywood Reporter, the studio has tapped 'San Andreas' writers Andre Fabrizio and Jeremy Passmore to come up with the film's script, in conjunction with Japan's Tezuka Productions. Famed Japanese animator Osamu Tezuka created the 'Astro Boy' character in 1952, and has gone onto to various incarnations in print, TV and cinema. The most recent incarnation of the character was portrayed in the 2009 CG animated film, which failed to generate much box office interest, (particularly in Japan) nor even recoup it's production budget.