One of the benefits of this new technology is a subject in the documentary, 12-year-old Jake Hausler. Hausler remembers nearly every single detail of his life since he was 8, and is the youngest person to be diagnosed with Highly Superior Autobiographical Memory. This makes it very hard for him to tell the different between something trivial, or important from his past. 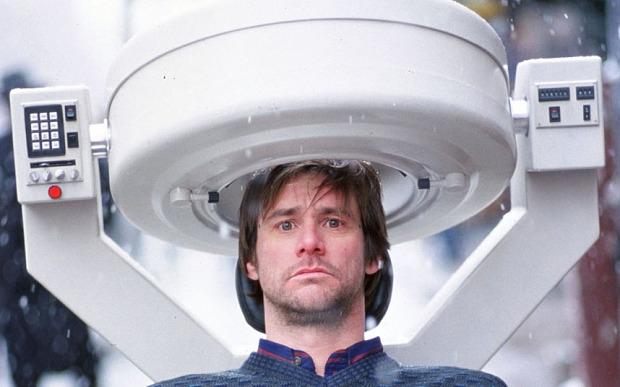 André Fenton, a prominent neuroscientist who is working on a way to erase painful memories, explains: "Forgetting is probably one of the most important things that brains will do. We understand only the tip of the iceberg when it comes to human memory".