Rocket League has been promised to make it to the Xbox One this month, and it looks like they're releasing it right on schedule. 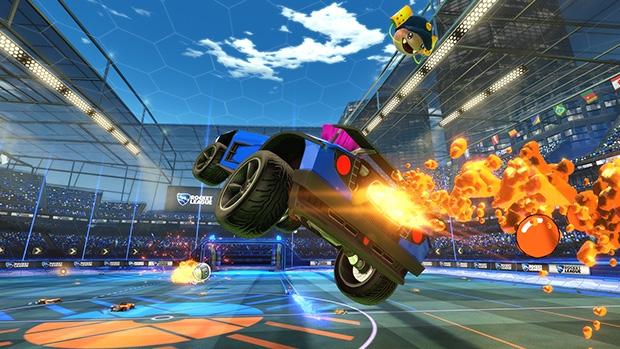 Starting on the 17th of February you'll be able to pick it up from the Xbox store for $19.99. The Xbox One version is getting all three of the previously released DLC packs bundled into it for free, adding a bit more value to it. That means you'll get six new cars and more decals than you'll know what to do with.

To sweeten the deal, prospective Xbox One owners will get two exclusive vehicles, the Armadillo, from Gears of War fame and a Warthog, from Halo. It would be blasphemy if these made their way to the PS4 or even the PC. They're also keen on adding in some garage items from Sunset Overdrive, again exclusive to the Xbox One.

DLC included for free in the Xbone version: