There is considerable hype surround Fable Legends, thanks to its use of DirectX 12 - being up to 40% faster under DX12 - but now we're hearing that the team at Lionhead Studios will feature some trickery to get the visual fidelity of the game improved. 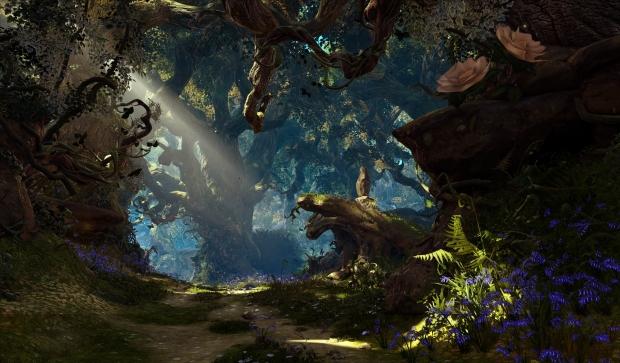 The description continues: "The talk will describe the various procedural tools and techniques, in-editor and at run-time, that have been employed to provide a fully dynamic mesh instancing system, non-destructive surface editing capabilities, and the power that such tools bring. There will be many examples of what has been achieved and learned from adopting these approaches and how they have behaved alongside the more traditional approaches also used".