Toshiba and OCZ are following up the Trion 100 budget SSD series with the Trion 150, a $150 solution with added performance over its predecessor. 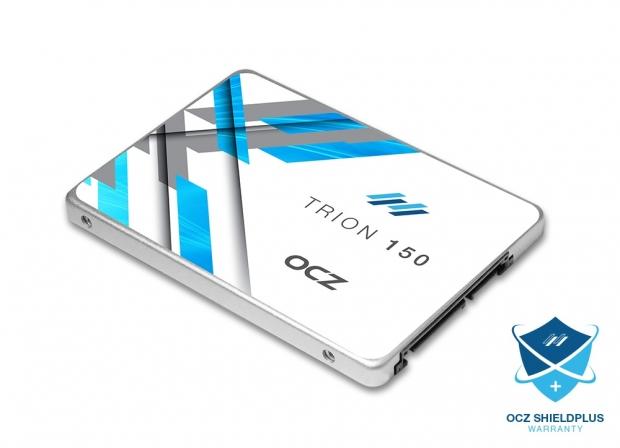 The 150 is built on Toshiba's 15nm Triple-Level Cell (TLC) NAND flash technology. Specs-wise, it features sequential read speeds of up to 550MB/s, sequential write speeds of up to 530MB/s, random write I/O performance of up to 91,000 IOPS, and as much as 240TB total bytes written.

It's a lot of potential value for little money. Unfortunately, OCZ has a reputation for a unreliability, particularly with its budget products, but hopefully the 150 series -- which is available now -- turns out different.