WildStar is going to be making a big splash on Steam when it debuts sometime in the first half of 2016. The free-to-play MMORPG is adding a huge new area called Arcterra which will challenge players in seemingly new ways. 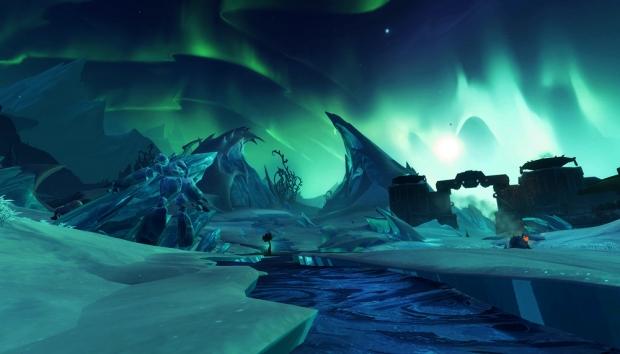 The new area is a frozen wasteland that's filled with mysterious ruins that need exploring, highly dangerous creatures that need slaying and a whole host of new challenges for single-players and group adventures. In the new arctic like area you'll have increasingly difficult boss-encounters as you rack-up more and more kills in the area. That is, you'll fight one boss, then two, battling your way up to the finale of 20 boss-like enemies in one encounter. Sounds exciting, no?

Once you defeat 20-person boss encounters you'll get a key, of which enough of those can unlock an exclusive dungeon beneath the quest hub, giving you access for 24 hours. The first faction to find enough keys gets access, however. And that's not all. The main story will continue with the second chapter to the Nexus Saga, the culmination of a very well tuned narrative story. The Vault of Archon will be that end-game, with new bosses, completely new environments and completely voice-acted NPC's. 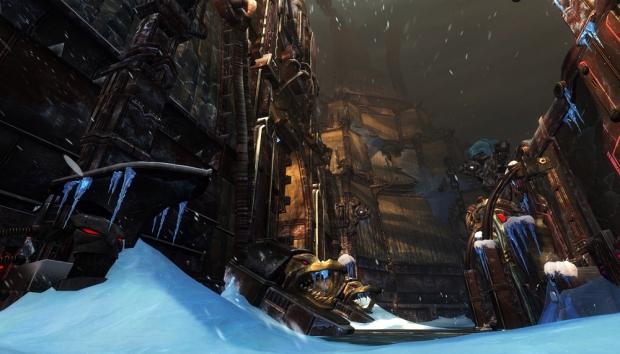 In addition to all of that exciting new content, a new item upgrade system and a fantastic looking 20-person raid that they've named the Redmoon terror has been mentioned to be coming. It's all looking like the Steam release might be the revival of a game that went a bit stagnant during its free-to-play transition. 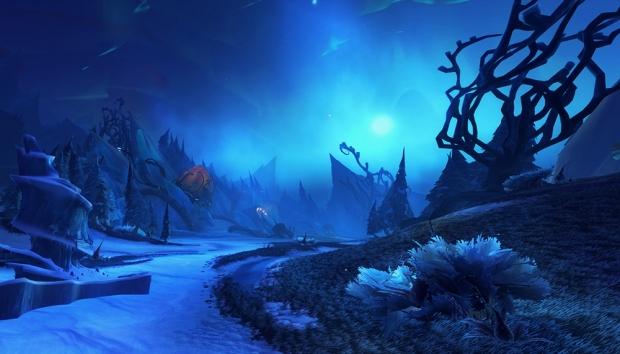