It's just been confirmed by Wargaming.net that Master of Orion is being developed for Linux as well as Windows. That means it'll join the 1,529 games that work with Steam's new Linux-based gaming-focused OS. 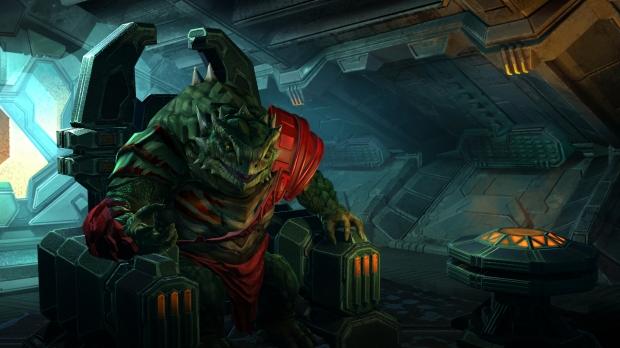 The astute Gaming on Linux noticed that Master of Orion seemed to have showed up on the list of games compatible with SteamOS via SteamDB, and asked the important question, to which the official Master of Orion Twitter account confirmed its development.

Even though we don't quite have a locked in release date, at the very least we know that the game will be immersive and attempt to stay true to the facets of the series that made it unique among the 4X genre. At E3 last year a private demo showed off vision and direction that they're taking, bringing the humor and the incredible control you have over every aspect of your civilization and progression.