Undisclosed sources claim that Twitter's engineering head Kevin Wail and its head of media, Katie Stanton, will be departing the social media giant soon, seen reported by The Australian recently. 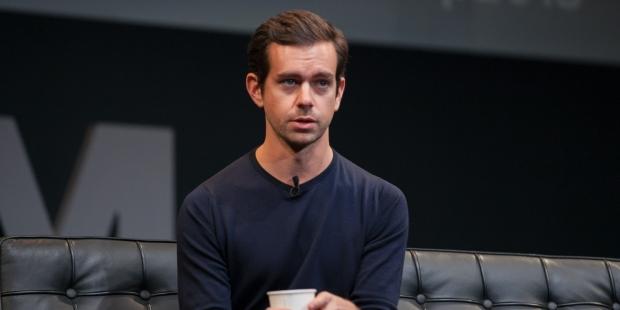 The information has been leaked "according to people familiar with the matter," with further claims being made that Stanton has already announced her absence internally some time ago. Being a prior chairman, current chief executive Jack Dorsey told Twitter that he'll only take back the CEO role if the entire board of directors was replaced - it seems that he's now a few steps closer to this goal.

While Twitter has declined official comment itself, sources further claim that this major executive shuffle is a bold move by Dorsey to revitalise his company, one of which that has fallen on hard times recently.