As one of the founders of the Blu-ray format, there was no way that Sony was going to sit out the infancy of the 4K UltraHD Blu-ray format, and have today presented their first player to the world. 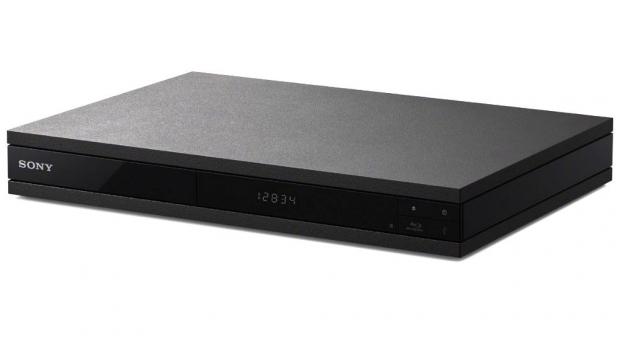 Hitting shelves in the next few months the UHP-H1 will come equipped with a range of features to differentiate their first player, including CD, DVD-Audio and SACD audio playback to single and multiple rooms, Bluetooth audio streaming, PlayStation Now streaming (you can connect up to two Dual Shock 4 controllers) and will also upscale your collection of 1080p Blu-rays to 4K.

Sony have yet to announce a price for their player, but expect it to come in at the several hundred dollar range, similar to competitors.