With the debut of Adam Sandler's first show on Netflix, 'Ridiculous 6', the comedian is back in the headlines in a very big way. Something we seemed to have missed when the deal went through between Sandler and Netflix, is the reason why he signed with the content streaming giant. 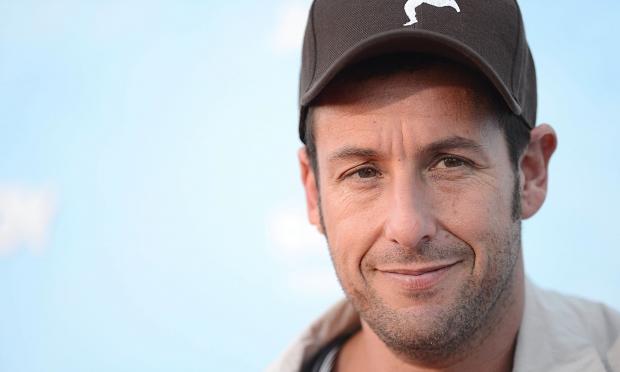 Netflix Chief Content Officer, Ted Sarandos, said "People love Adam's films on Netflix and often watch them again and again. His appeal spans across viewers of all ages - everybody has a favorite movie, everyone has a favourite line - not just in the US but all over the world. Sandler also reportedly makes $80 million per movie in Hollywood, and Netflix has pockets deep enough to keep handing over servers full of money to the creator of huge hits like Billy Madison and Happy Gilmore.