In an effort to bolster account security, tech giant Google has confirmed that it's testing a new login system that doesn't require passwords.

Google is currently testing a new authentication method that could pave the way to password-free accounts in the near future. Google's method is very much like Yahoo's Account Key logins, which uses smartphone push notifications instead of manual passwords to log into Google accounts. The company's new sans password login method with a small batch of users, and one Reddit user has shared a few details on the new system.

According to an early access tester, the new method is pretty simple and is very much like linking a smartphone to a Roku to use a remote, or tethering a phone to an Xbox One to use Smartglass. Once your phone is linked and authorized to login to your Google account, the app sends a code that's shown on both screens, and users must type the same code to link the devices. Once that's done, users are logged in and can freely use their accounts. Basically Google's new method hinges on syncing, meaning you'll be matching digital pairs rather than typing in a per-session password.

It'll be interesting to see if this new password-free system will help secure sensitive information and email accounts, and how hackers will adapt. Google has been pushing to eradicate the password for quite some time, and for good reason: the company believes that traditional passwords are the bane of security, and in many ways, they are. That being said, most users need a quick and easy solution to wean them off of passwords. Two-factor authentication is a process that most users will avoid out of sheer inconvenience, but Google's new sync method might be the ticket to a password-free future. 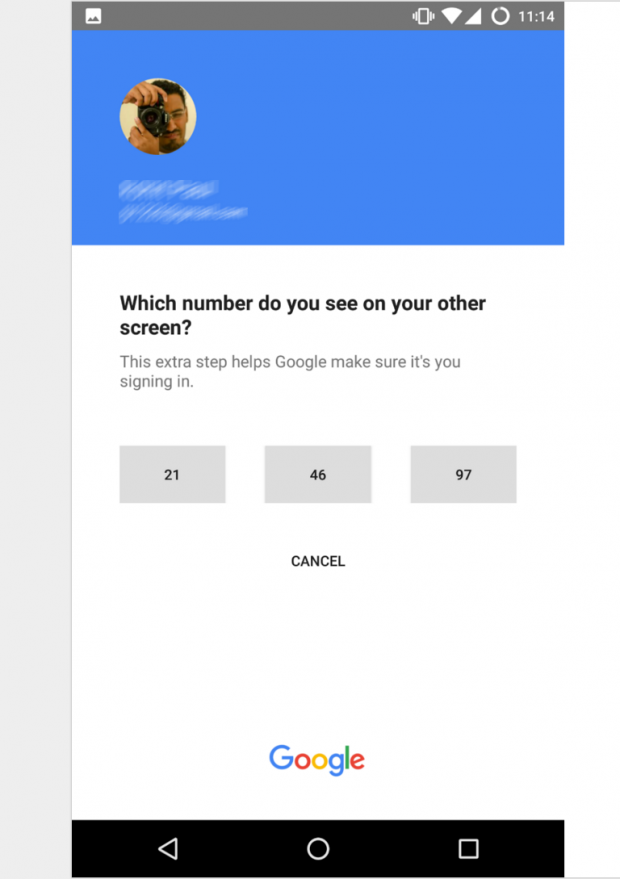 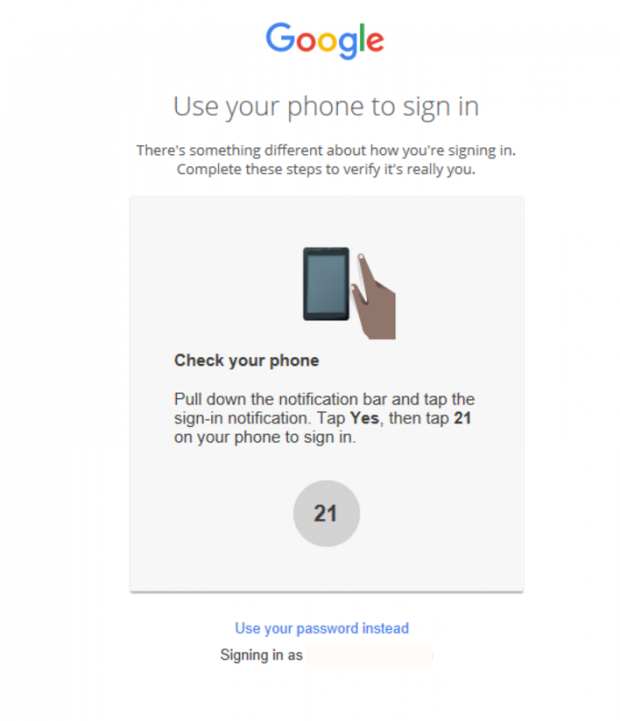 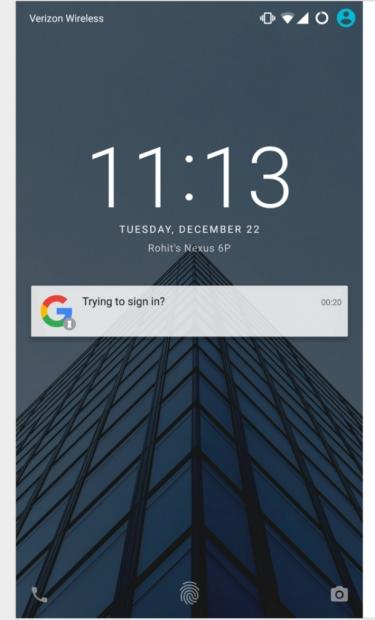