Ken Levine, the Game Designer behind iconic games like System Shock 2 and BioShock, we have a new small scale open world game, but there's not much we do know about it. 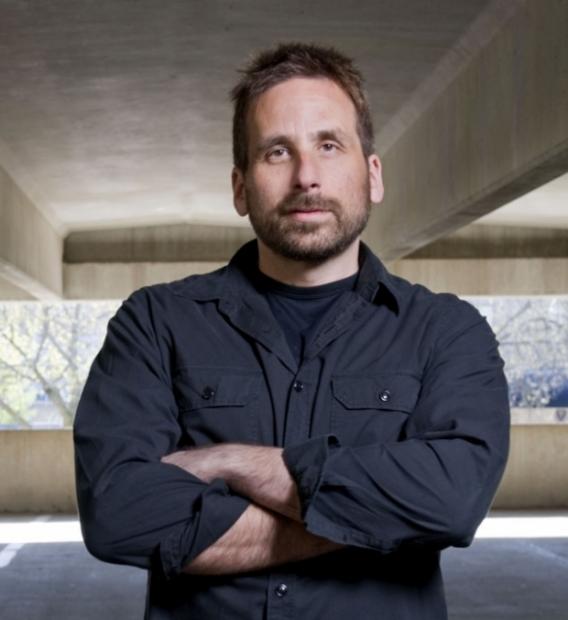 Levine spoke on the OnPoint podcast (if you want to listen to it, it's from 21:20) where he explained: "We started this experiment once we finished Bioshock Infinite. How do you make a narrative game, you know, kind of feel like the games we've made before, but make it replayable and make it extend and make it react to the players? Make it replayable by giving players different ways to approach the problems and letting them really dictate the experience. That is not a simple problem to solve".

"It can mean an open world game, and the thing we're working on is sort of a small scale open world game. The reason ours is an open world game is because if you want to give players the agency to drive the experience, that really fights against the linear nature of the games we've made before, like Bioshock and Bioshock Infinite," added Levine.

He continued: "So, what it really means though is how do you make your content so it feels like the quality of the content you've made before but reacts to the player's agency and allows the player to do something in one playthrough and something very different in another playthrough? The solution we've come up with, and when I says solution the game is not done and we can have some nasty surprise down the road, is to break down the narrative bits into what we've called narrative LEGO. We're trying to make this crafted narrative but in small chunks, so that can then combine in millions of interesting ways".

Levine then added: "The end goal is to have a narrative that plays out differently based on what the player does, to give the player that experience of "this is a great narrative experience, but I'm gonna play it again and again and it's gonna feel different each time"". Levine then talked about the industry as a whole, saying that he was kind of forced into making his new game. He added: "Something that's been happening this year and something I started thinking about couple years go is that you're starting to see the big AAA, single-player narrative game is starting to disappear. Kind of games like BioShock. There's fewer of them being made. The real reason is they're very expensive to make and I think gamers are saying pretty loud and clear that if they're going to spend $40, $50, $60, they want an experience that lasts more than 10-12 hours. That's a lot to ask somebody to spend".