There's nothing worse than your small, light and portable laptop taking forever to boot up or complete simple tasks - I mean, that's why tablets were invented, or so some people say. 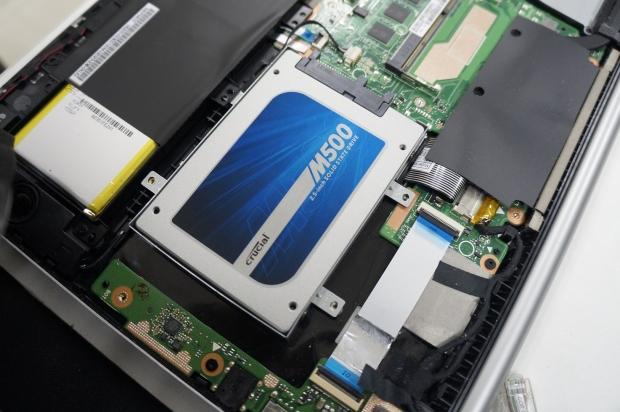 In comes the magical invention of the solid state drive, helping ancient PCs and blisteringly fast gaming machines boot up quickly much faster than a hard disk drive could ever manage. In a report seen on Storage Newsletter, some claim that 30% of all laptops in 2016 could come packed with an SSD within.

With the number being more exact at 25-28% overall, reports claim that this increase is partly due to the 10% price drop in SSDs, while common sense also says that it is partly to do with consumer demand. With this in mind, Storage Newsletter also said that "Branded PC vendors and channel distributors are holding back on their SSD purchases due to lower-than-expected notebook sales," which could signify a rise in SSDs during 2016 or not, depending on how you understand the wording.