Described as a crucial part of Android before the Google takeover, Andry Rubin was the co-founder of this brilliant technology and is now interested in working on the hardware side of things. 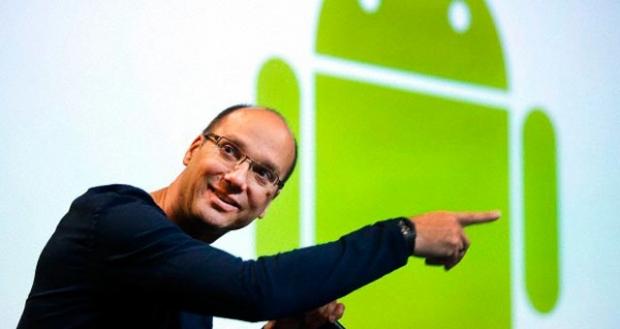 He's currently recruiting fellow staff for this endeavor, says The Information, but overall the information is quire vague. Reports, or Rubin himself, have not yet confirmed any substantial information, with people left to speculate if this man will be destined to fund, fun, own or operate this new company.

After leaving Google last year, Rubin has raised $300 million for 'Playground', further becoming a partner at Redpoint Ventures earlier in 2015. Some are speculating that the only gap in the market for this new brand would be high-end devices, but we will have to wait for confirmation from the man himself.