Microsoft has been quiet about the GPU specifications for its 2-in-1 Surface Book, so enthusiastic Reddit users took to the Microsoft Store, sneakily installed GPU-Z on Surface Books, and found out for themselves what's inside. 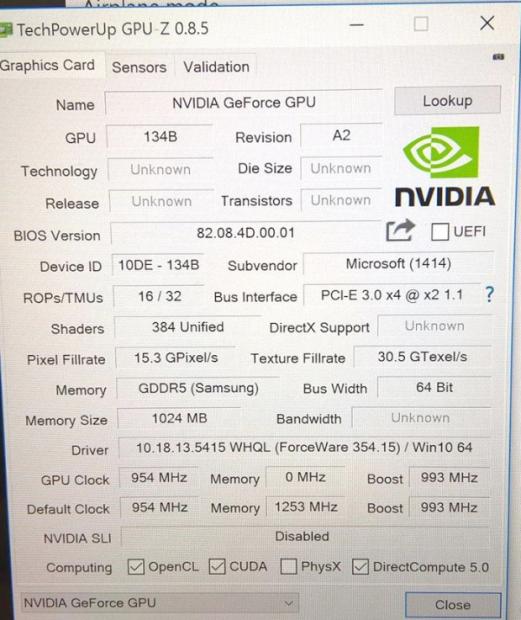 The results may be familiar to you, as they're not unlike the 940M. The custom hardware is an upgrade though, including 1GB dedicated GDDR5 RAM, among other things. You can see the specs in the images here, as well as in the rundown below. 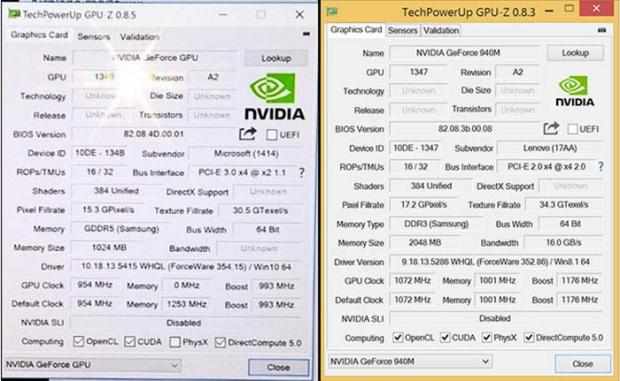