In a move that doesn't seem so surprising, the Hitman reboot has been delayed from its original December 2015 release window to March 2016. 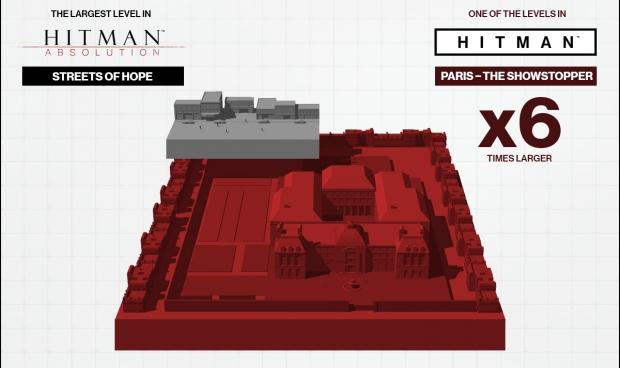 IO Interactive, the developer behind Hitman, has said that the delay applies to all versions of Hitman: the Xbox One, PS4 and PC versions. The launch plans have changed, with IO Interactive and publisher Square Enix to launch Hitman in stages, starting with the larger initial launch. After that, we'll see the rest of the locations in Hitman released over time.

The developer has teased that the tagline to Hitman is: "Enter a world of assassination", with that world being a constantly changing, evolving landscape. IO Interactive wrote on the official Hitman blog: "These few extra months will mean we can add more to the launch content of the game, more than we had originally planned, and then follow with a tighter frequency of updates, which ultimately will create a better game for everyone. And in the end, that's what we're all looking for".