Avid Persona fans have been glued to Tokyo Game Show 2015 news in hopes of seeing more Persona 5, and Atlus has delivered with a brand new gameplay trailer. The bad news? The trailer reveals that Persona 5 has been delayed to Summer 2016. Ouch. 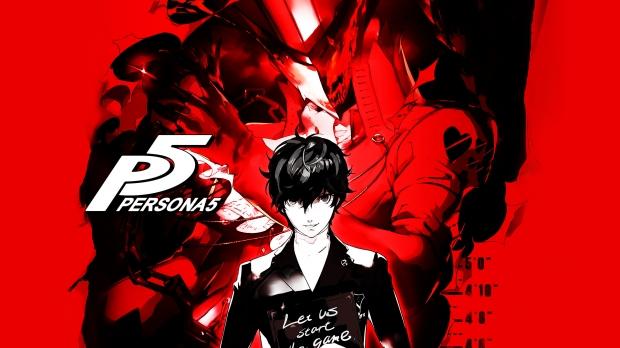 Since it was revealed all the way back in 2013, Persona 5 has been one of the most talked-about games in Atlus' label. It's been a while since anyone's heard about the game, and gamers have had to wait since February for a new trailer. Now everyone finally gets a fresh blast of stylish goodness and the excitement is sullied with the crushing disappointment of a delay.

Due to the lapse and disruption of Persona 5 news, fans and community members started to pass along word of an impending delay. The RPG was set to release in 2015 but everyone had their doubts, and Atlus spills the beans in an offhand way--the equivalent of a Dear John letter to millions of fans across the globe.