Everyone seems to be having a blast with Hideo Kojima's swan song Metal Gear Solid V, but for the past three weeks Xbox One gamers have been plagued with crippling performance hitches and frame-rate drops that can ruin any session. 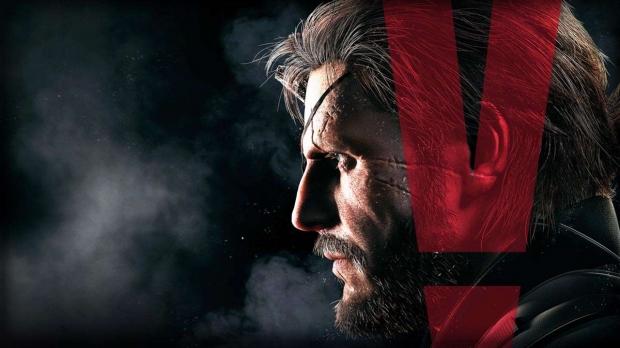 In a game as big as MGSV: The Phantom Pain it's natural to find glitches...but the consistent and game-breaking frame-rate drops is something that should have been noticed in QA testing. After AC: Unity these issues have left a bad taste in gamer's mouths, and for good reason. There have been dozens of separate incidents reported across Reddit, NeoGAF and even Giant Bomb's forums that articulate gamers' frustration.

The glitch effectively makes the game unplayable in certain situations, especially when players lose control of Snake's action and he walks right out into a searchlight instead of stealthily melting into the shadows. Metal Gear Solid V is all about making those perfect infiltration runs, and it's the kind of game where a single mistake can ruin the entire session. Precision and functionality are extremely important and the player has to be able to maintain control at every second or else the whole experience just falls apart.

"It needs fixed badly, I've been watching the clock in my game to avoid it, I'm getting it at around every 15 minutes of gameplay at this point. Almost exactly. It just keeps getting more frequent as I go on," writes akapixelrat.

"I get a pretty major glitch during gameplay every 45 minutes or so," Reddit user ClockworkMagus said. "The sound will glitch/stutter, the frame rate crashes, and it will continue my last controller input but ignore all new input, ruining gameplay. The whole thing lasts about four seconds. Happens seemingly at random."

Konami hasn't issued any statement about the bug, and the Xbox division hasn't said anything either. Konami has recently fixed a disasterous bug that wiped all your save data when using Quiet in a certain mission, and the Xbox dev team is busily working on Windows 10 integration on the Xbox One.

Some users have had luck with hard resetting their Xbox Ones, and others simply installed the game on an external HDD or USB flash stick. Hopefully Konami will find a way to fix this issue as well, but it might be tied to the Xbox One's hardware, and that won't be so easy to remedy. However one NeoGAF user was told by a Microsoft rep that the glitch "is a publisher issue", and denied the user's refund request.