If you've already installed Windows 10, you might have already received a few security updates and patches for your OS, but come next month, there will be a major, non-patch update for Windows 10 known as Threshold 2, or Wave 2. 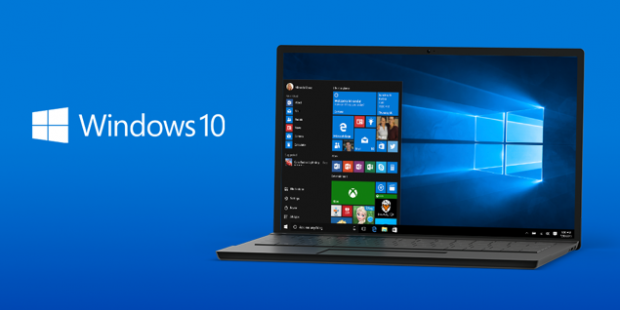 The new update will arrive in November after it has been delayed from its original October release window. The new Threshold 2 update will include a few smaller changes, as there is a bigger 'Redstone' update that will be released sometime in 2016. As for the patch expected in November, we are to expect a new Messaging app that will have Skype integration and Chrome-like extension support for Microsoft's Edge browser.

We will have more information on the patch in the near future, but I think the Redstone patch is going to be the big new interesting one, coming in 2016.