Sony has just announced the Australian availability of its most exciting tablet yet, the Xperia Z4 Tablet. The Sony Xperia Z4 Tablet is the world's lightest and thinnest 10-inch tablet, which is quite the achievement for Sony, especially against Samsung and Apple. 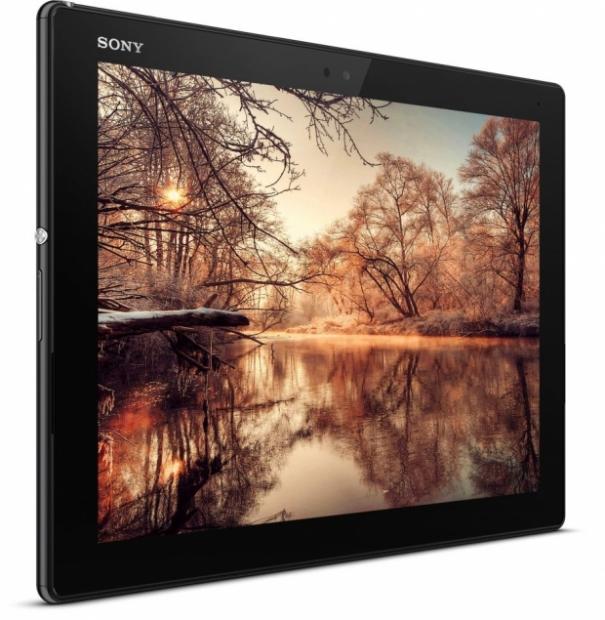 Sony is selling the new Xperia Z4 Tablet through Telstra for an RRP of $888, or on a 24-month plan through Go Mobile Broadband for $62 per month.