It turns out that many people aren't afraid of fallout from Ashley Madison's high-profile data breach, with "hundreds of thousands" of new members reportedly signing up for the site in the past week. In addition, 87,596 women also signed up for the infidelity website, according to Avid Life officials. 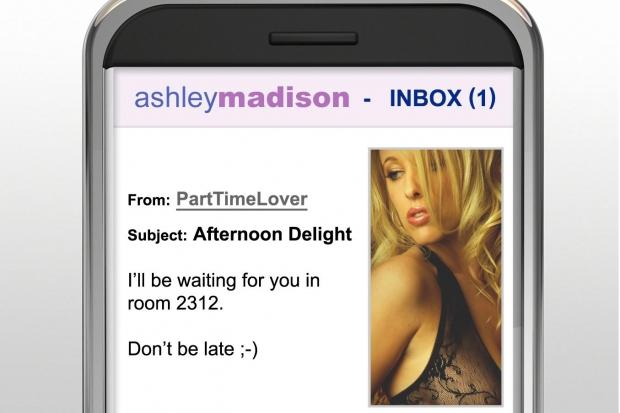 "Recent media reports predicting the imminent demise of Ashley Madison are greatly exaggerated. Despite having our business and customers attacked, we are growing." However, CEO Noel Biderman stepped down as head of the company, and additional shakeups are possible - though it looks like a bit of notoriety could be helping the website.

The Impact Team may get another crack at Ashley Madison in the future - even though Avid Life has likely greatly improved cybersecurity - with the site reportedly growing its membership base.