Final Fantasy XV will be released sometime in 2016, it has been confirmed, though an exact launch date hasn't been revealed just yet. Square Enix also shared new concept art and gameplay video for gamers to take a look at:

"We're proud of our technical capabilities and the work we've done to help shape the open-world genre," said Christofer Sundberg, co-founder and chief creative officer at Avalanche Studios. "We hold the FINAL FANTASY franchise, and the team working on it, in such high regard and are excited to be a part of the next chapter."

Earlier this month, it was confirmed Final Fantasy XV would receive a simultaneous game launch across the world.

Additional game details will be shared during the Tokyo Game Show, providing some more information about Luna and Regis. 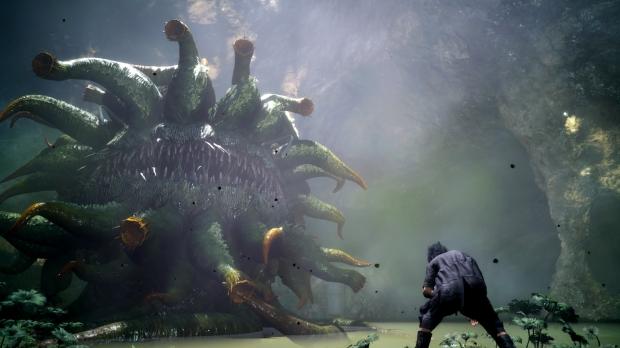