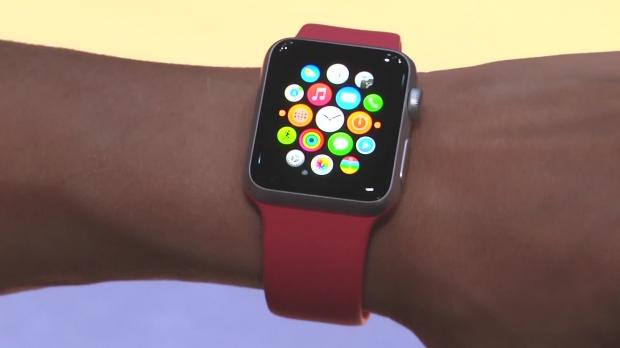 "Anytime Apple enters a new market, not only does it draw attention to itself, but to the market as a whole," said Ramon Llamas, research manager for wearables at IDC. "Its participation benefits multiple players and platforms within the wearables ecosystem, and ultimately drives total volumes higher.

"Apple also forces other vendors - especially those that have been part of this market for multiple quarters - to re-evaluate their products and experiences. Fairly or not, Apple will become the stick against which other wearables are measured, and competing vendors need to stay current or ahead of Apple. Now that Apple is officially a part of the wearables market, everyone will be watching to see what other wearable devices it decides to launch, such as smart glasses or hearables."