Facebook is testing out its own AI-controlled service called "M" that's aimed at making your digital life easier. 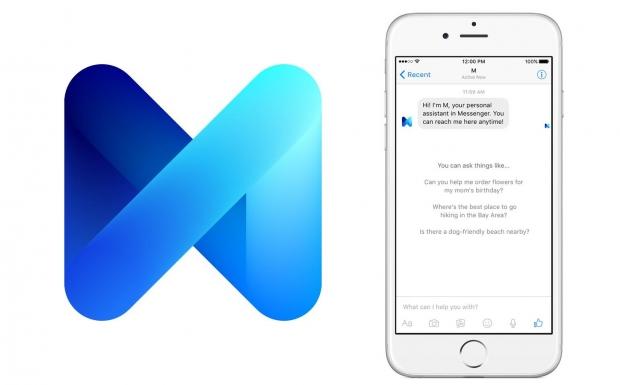 The new Facebook AI is called "M" and will be very much like Siri and Cortana, but instead of being tethered to a specific OS, M will be embedded in Facebook's messaging system. So that means everyone can use it regardless of the brand of your device. Touted as a digital assistant, M isn't like the other AI on the market, and will actually roll up its sleeves to complete specific tasks.

"Unlike other AI-based services in the market, M can actually complete tasks on your behalf," David Marcus,Facebook's Vice President of Messaging Products, said in an announcement post. "It can purchase items, get gifts delivered to your loved ones, book restaurants, travel arrangements, appointments and way more."

To interact with the AI users can chat to M to give it commands and such--it's almost like chatting with a real person. Facebook users can issue commands or look up specific information, make reservations, etc. With M at the center, Facebook might be able to transform one of the world's most-used communication tools into a utility suite for a variety of uses that might even rival the capabilities of other AI. M could be yet another service to power IoT optimization across a number of devices.

Details on M are slim right now, and according to Marcus, Facebook is still in its early stages to "build M into an at-scale service". We're not sure if and when M will be released for public testing, and it'll be interesting to see the new AI showcased at upcoming events.