Gogo has just received approval from the FAA to offer consumers 70Mbps in-flight Wi-Fi, up from the much slower speeds of 9.8Mbps. The FAA only just this week approved the final Supplemental Type Certificate (STC) required to use it. 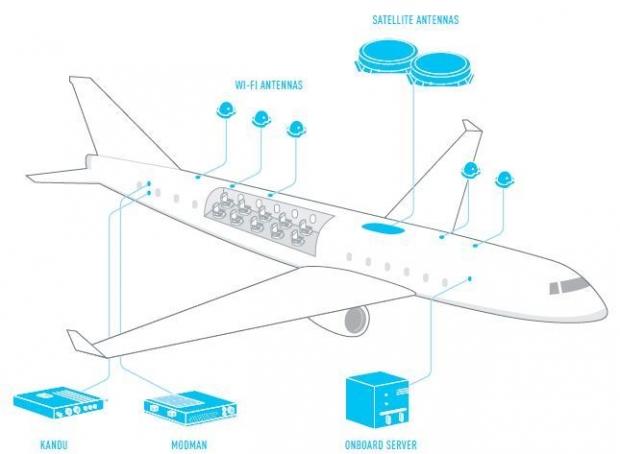 The new system was meant to be streaming content on planes already, but the FAA didn't provide the final STC required, but now that it has Gogo is free to offer 70Mbps Wi-Fi to its customers. Gogo has over 500 aircraft waiting on antenna upgrades, with the plan now being to have the new antennas installed by early 2016.

2Ku will be installing the new satellite antennas, where they'll also be future-proofed to work with new spot beam satellites. This upgrade is going to be huge, as it will increase the speeds from 70Mbps to 100Mbps. 100Mbps shared across a plane full of people might not seem like much, but it's better than nothing.