GOG Galaxy has just unveiled a very awesome new feature, letting gamers rollback patches and updates to their games. This is a useful addition to GOG Galaxy, as some patches or updates can break games or remove features that gamers loved before the update came along. 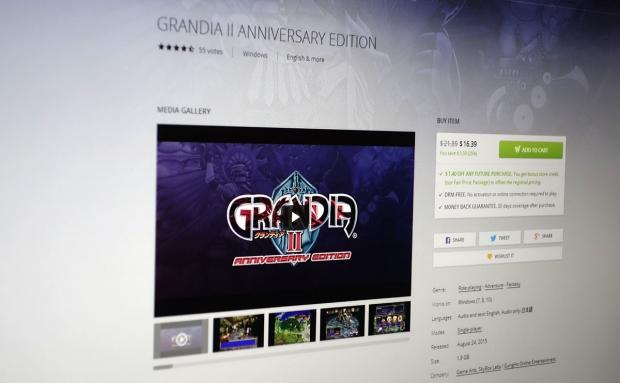 The company is quite know with gamers as DRM-free with anti-Steam features, but with this new feature they are ahead of the curve. GOG Galaxy's Technology Vice President, Piotr Karwowski said: "We know that patches can occasionally break a game or affect your mods". GOG Galaxy also now provides you with an option to opt-out of automatic updates, with the ability of buying games directly from its store without the platform. This is a nice change from the likes of Steam or Origin.

But the problem that we have here, is that GOG Galaxy doesn't offer the latest games, with one of the most bleeding edge games being The Witcher 3: Wild Hunt. So while GOG Galaxy might now feature some of the best features for patch and update rollbacks, now the company just needs to get games into its library, quicker.