Smartphone and tablet maker ARCHOS has launched two new 5" smartphones, available for £99 ($155), and consumers can choose whether they want to run Windows 10 or Google Android 5.1 Lollipop. 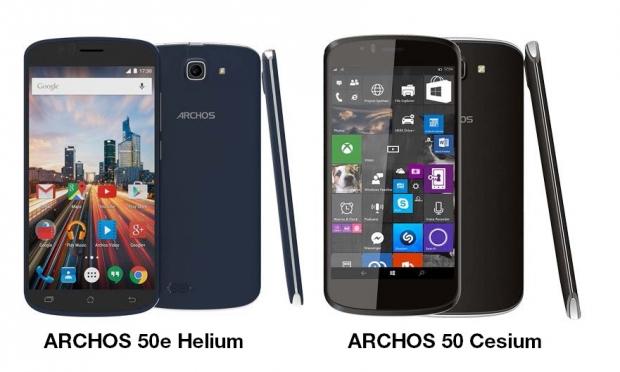 The ARCHOS 50 Cesium is powered by Windows 10, while the ARCHOS 50e Helium runs Android 5.1 Lollipop. It's an interesting decision to allow consumers the flexibility of choosing which OS they want to use, and make the phones available at a good price point.

Both phones are scheduled for release in November 2015. Expect to learn more when ARCHOS shows off the 50 Cesium and 50e Helium at IFA 2015.

Both devices have the following specs: 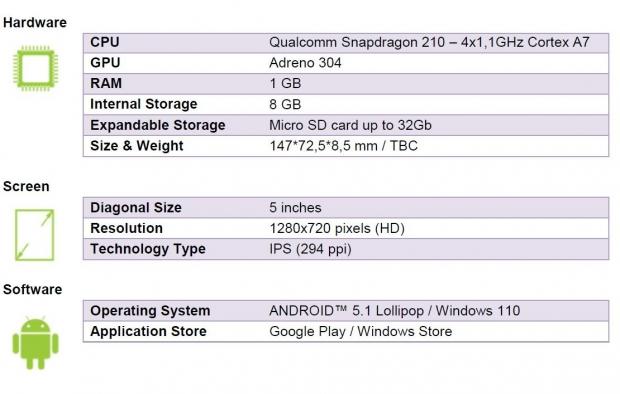 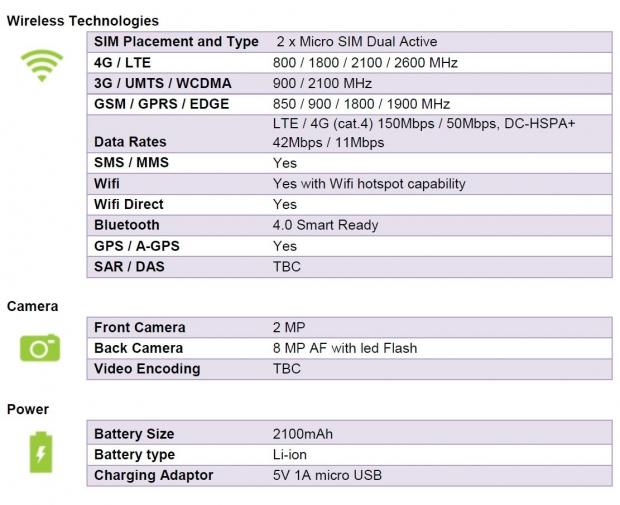 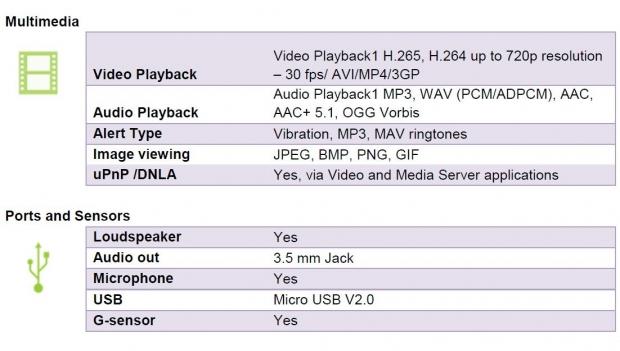 "By providing a choice between two almost identical hardware models, we allow the customer to focus on what they like on the inside: the user interface," said Loic Poirier, CEO of ARCHOS. "Android and Windows are both fantastic and provide varied software experiences."