DARPA wants to help develop new solutions to defend against distributed denial of service (DDoS) attacks, with foreign cybercriminals launching large volumes of attacks against US military and government targets. 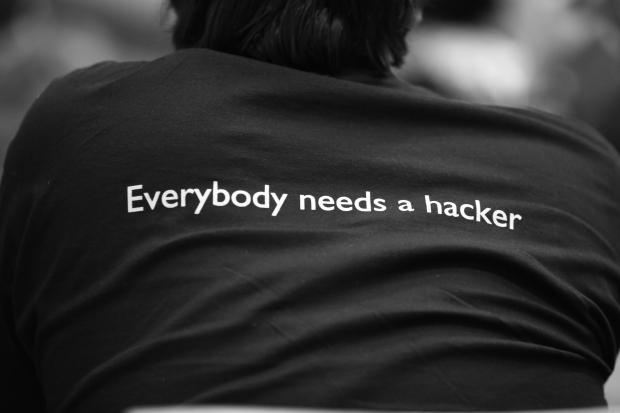 The Extreme DDoS Defense (XD3) aims to provide a DDoS countermeasure system that is able to identify incoming attacks, and help defend networks. Depending on the attack sophistication, DARPA wants to have a response time of 10 seconds or less - a difficult challenge, but an important one that could be used in the private sector and by the government/military.

"In general, the program aims to thwart DDoS attacks by dispersing cyber assets (physically and/or logically), disguising the characteristics and behaviors of those assets, and mitigating the attacks (especially low-volume attacks) that still penetrate the targeted environment," according to the DARPA Broad Agency announcement, asking for applicants.

Regular DDoS attacks and large attacks of at least 100 gigabits per second doubled during the last year, according to Akamai.