Sony wants to enlist everyday PlayStation 4 gamers to help beta test new updates and features for the console, and plans to implement its own form of Microsoft's Xbox One preview program. 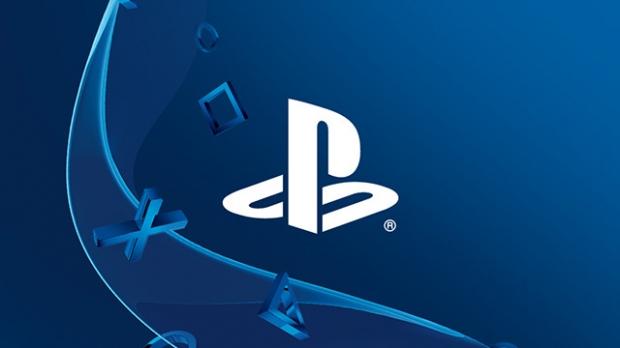 Interested users can sign up here and in addition to new exclusive access to new features, testers will be able to share feedback with Sony on a special section of the PlayStation community forum. Testers will be able to try out the PS4's next major PS4 v3.0 update, which brings YouTube broadcasting, a new events and communities section, and even the ability to upload video clips to Twitter.

The initiative is a great idea considering Sony's past blunder with the PS4's ill-fated v2.0 blunder which locked gamers out of the console with a rest mode glitch, and it'll be another way to squash bugs while collecting feedback in the process.

Sony actually tested out the PS4's lateast substantial update, v 2.5 "Yukimura" which brought expansive features like suspend and resume, in a closed beta environment to ensure quality and nix any bugs. So far this extra wave of screening has worked out well, and now Sony has opened up to its community to learn what kinds of things gamers want to see on the PS4.

The company affirms that users can roll back their consoles to previous versions at any time, but keep in mind there are some inherent risks in testing out software--I know this firsthand as my Xbox One apparently bricked after a preview program update.