Released recently, the latest update for Microsoft's technical preview of its new Windows Server 2016 operating system has seen the inclusion of containers for apps, explained by iTnews as "created and managed with the open-source Docker set of tools." 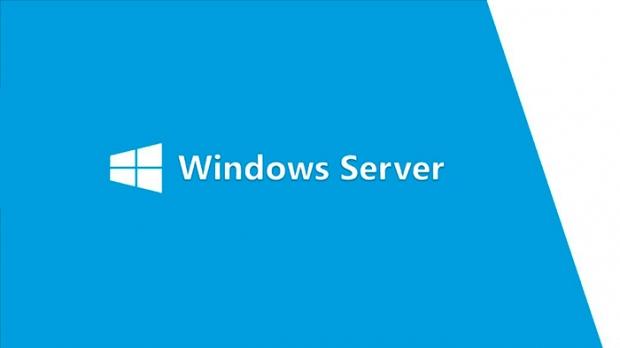 This feature is said to be more efficient than virtual machines of the past, allowing the use of shared resources from a host OS, rather than relying on a numerous virtual machines to process apps separately. This means that applications running within the container will be able to function separately as if they were running on different operating systems, but be contained within one single OS.

Microsoft has promoted the flexibility of these containers, promoting use towards open source operating systems and applications. The idea of running apps separately isn't exactly a new one, but this is a large step towards easy integration into a base operating system.