SEGA has recently announced a free and limited trial of Company of Heroes 2: The British Forces to be launched on Steam in America and Europe, beginning 7PM CET on August 31 and concluding 11pm CET on September 2, 2015. 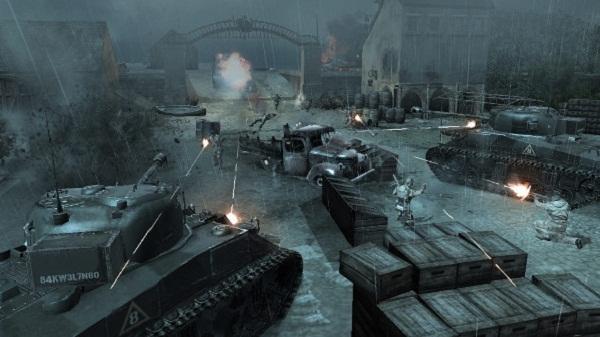 Exclusive to Steam, this trial will see up to 55,000 total players involved, allowing access to the British army and the ability to control 15 new units, six new commanders and eight new multiplayer maps. Alongside these are the four factions and base commanders as seen in all previous Company of Heroes 2 titles.

Self-claimed as "one of the most comprehensive World War II RTS games available," Company of Heroes 2: The British Forces is set for full release on September 3 for $12.99 as a stand-alone package, with 10% off given for pre-ordering customers.