Current Xbox One Preview Program members are able to test out Xbox 360 games, with a public rollout expected in November. Looking ahead, all Xbox 360 games with Gold titles will automatically be playable on the Xbox One.

There are plenty of things to work out with supporting Xbox 360 titles on the Xbox One, but it's interesting to hear Microsoft not shutting the door on original Xbox game support. 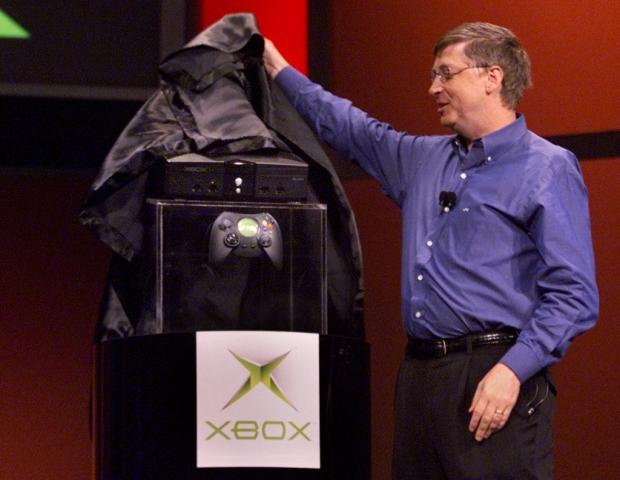