Ubisoft today announced that Rainbow Six Siege has been pushed back from its initial October release to December 1, 2015 across all platforms and regions. 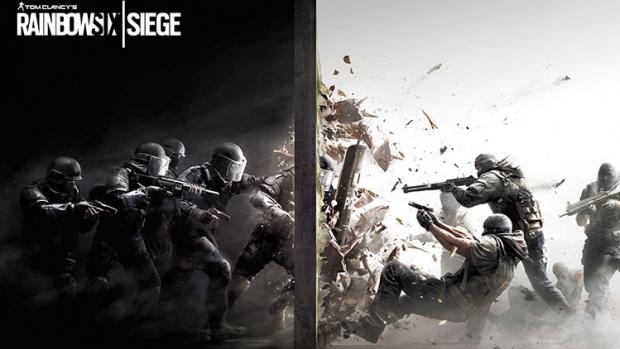 "This wasn't an easy decision, but based on the feedback we've received, and based on our own internal tests, we felt there are adjustments and improvements we can make, including improving the co-op experience across all game modes, weapon and gadget balancing, as well as menu and interface navigation," the studio said in an official blogpost. "We're taking a little more time to make these changes, and we think it's the right call."

With the original release date in October, the devs would have less than a month to digest and implement feedback from testers. Simply said that's just not enough time to optimize a game, especially a tactical multiplayer shooter with dynamic elements and modes. Most games in the genre get more than two testing phases--the alpha runs, the closed beta that usually unlocks with pre-orders, and of course the final open beta where the devs apply what they've learned.

The closed beta test for Rainbow Six Siege is still on schedule to start on September 24, and you can either pre-order the game to get a guaranteed spot or sign up for the waiting list in hopes of getting selected. Rainbox Six Siege will launch on December 1, 2015 across PlayStation 4, Xbox One and PC, and be sure to drop by the game's official website for more details.