The likely announcement of a new Apple iPhone has its customers excited, even after the infamous "Bendgate" fiasco from the previous iPhone's launch. The new iPhone 6s is rumored to launch in late September, so carriers in the United States are preparing marketing and sales campaigns to get customers to upgrade. 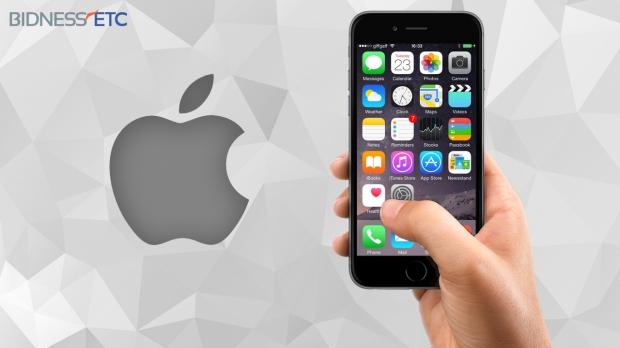 Carriers aren't the only ones preparing, as Apple has reportedly made a few critical improvements based on lessons learned following Bendgate:

"Each new iPhone launch should hopefully be an all-around improvement, with a focus on more than just the 'bells and whistles,'" said Stacey Vogler, US managing director for Protect Your Bubble. "To avoid a repeat of last year's Bendgate, Apple appears to be looking a a stronger frame this time around."

The new iPhone 6s will have a lighter, but stronger aluminum - with a thicker casing on each side, located near the volume and power buttons. The inclusion of a stronger case should help prevent random mishaps, such as spilled liquids and other material on the smartphone, analysts hope.