In the next 24 hours, we're going to find out if Apple and Google will be forced to declare how much tax they pay in Australia annually, with the Australian Senate committee pushing in new recommendations. 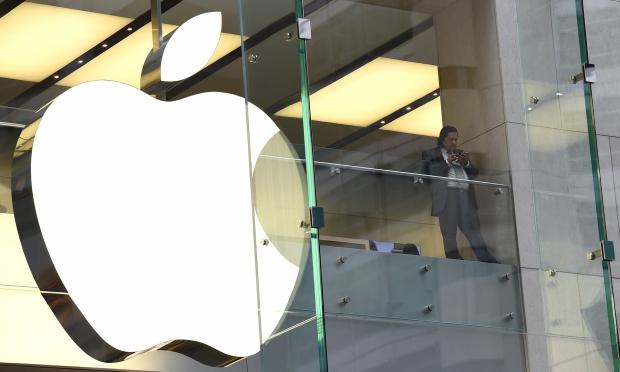 These recommendations are lengthy, with 18 of them in total, including that all companies should annually disclose how much money they've made in Australia. Not only that, but how much tax they paid, tax deductions, and other government write-offs. One of the bigger points of these 18 recommendations, is naming and shaming companies that dodge tax.

Labor senator Sam Dastyari said that one of the key issues was transparency, adding that every dollar avoided "is a dollar that's not going to a hospital, a school or an institution of welfare that's needed in this country. Right now, the laws as they currently stand mean that Australia's worst tax offenders are able to hide behind privacy provisions. It's time we named them, and we shamed them and it's time that we actually gave the Australian public an opportunity to know who these companies are, to know the practices they're engaging in, to not allow them to hide behind what currently exists as privacy provisions".

We don't yet know if more tax would be collected, but Dastyari insisted the "more public disclosure, the more pressure that's brought upon these companies, the better the policy outcome. The government has been great on talk and terrible on action. The rhetoric from the Treasurer [Joe Hockey] on this issue has been fantastic to date. His action has been minimal".